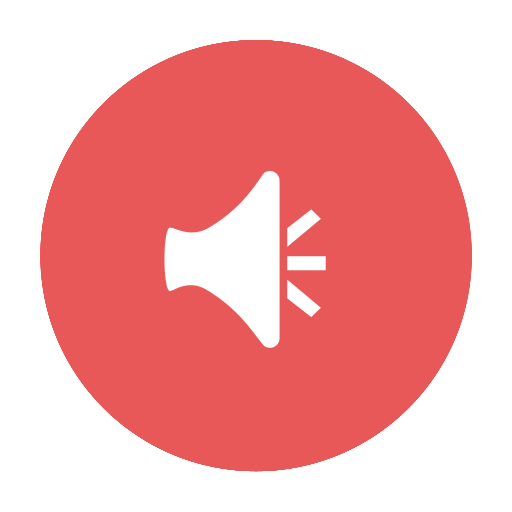 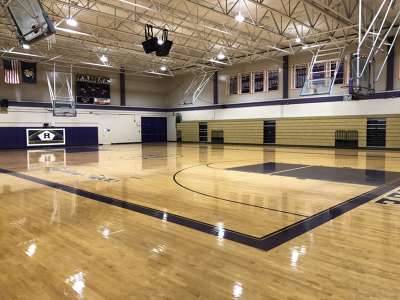 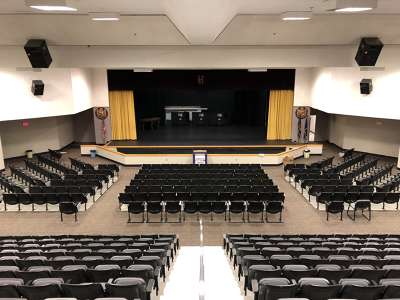 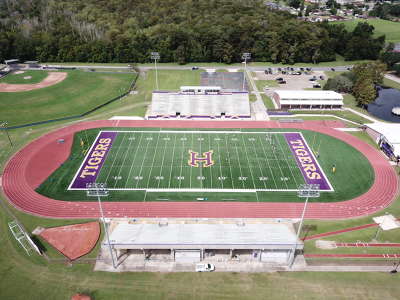 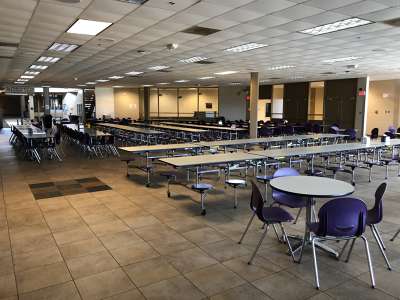 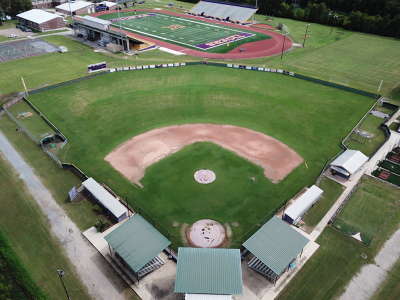 About Our School
History of Hahnville High School

Hahnville High School, a rural public secondary school in west St. Charles Parish, was named after a former governor of Louisiana. Michael Hahn was a friend of President Abraham Lincoln and served in local public offices after the Civil War. Established in 1924 as an outgrowth of the original Hahnville Consolidated School, Hahnville High School had a class of twelve seniors and accommodated grades six through eleven; through the years, the population has continued to increase and currently serves approximately 1,500 students in grades nine through twelve.

From the time Hahnville High School was established in 1924, it has been an integral part of the community establishing itself as a source of pride.

Considered a comprehensive high school, Hahnville has provided a variety of experiences in its course offerings and extracurricular activities. Throughout its rich history, Hahnville High School students and faculty have earned countless awards in academics, arts, and athletics.

Hahnville has continually offered opportunities beyond the classroom for students to be involved in over twenty-two different clubs and sports which include a comprehensive academic experience enriched with extracurricular activities in the arts, business, technology, athletics, and academics.

Continuing its tradition, Hahnville High School has maintained its accreditation from the Southern Association of Colleges and Schools every year since 1948. Most recently, Hahnville, as part of the St. Charles Parish Public School System, received its accreditation as part of a district which is one of only four districts in the country to date to receive district accreditation.
With graduates spanning the globe, Hahnville High School will continue to equip students with the tools necessary to shape a community, state, country, and world.

Hahnville High School’s future will continue to be strong because of its culture of success established by its tradition of excellence.
Learn more about our facility rental policies